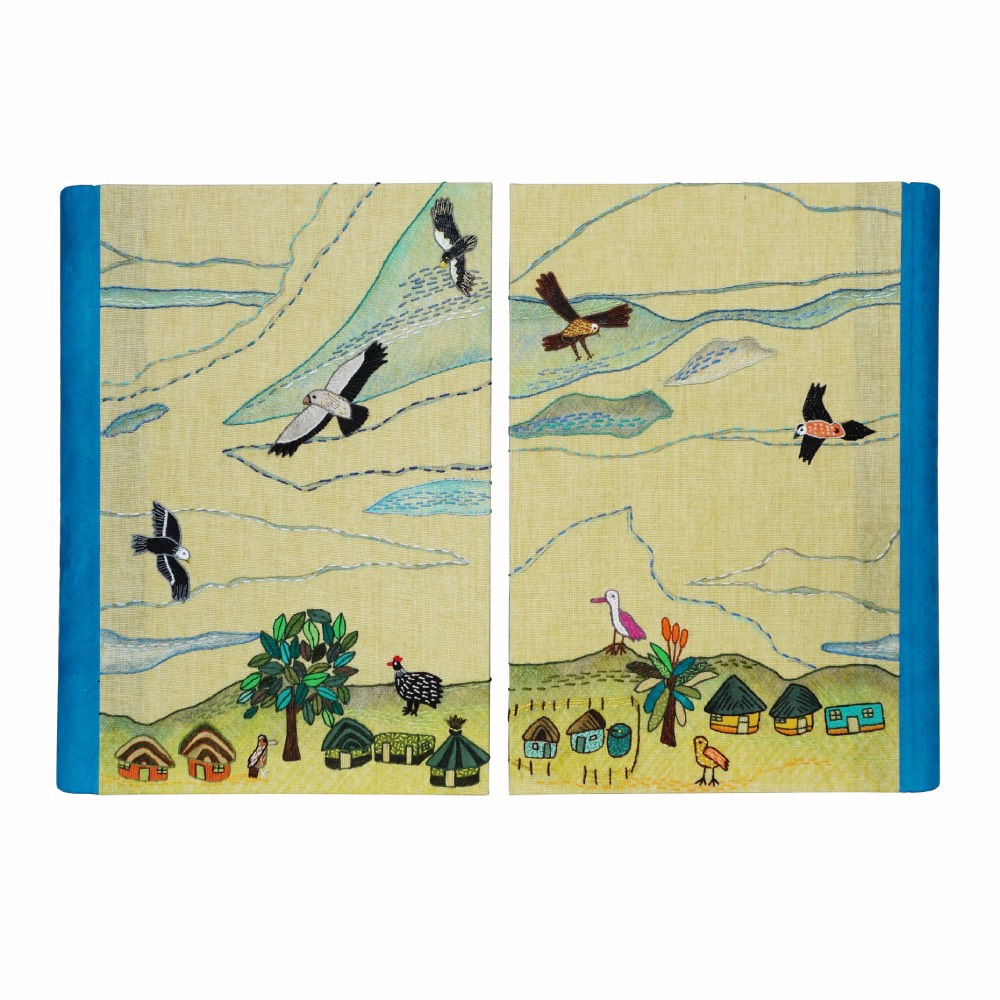 In the Eastern Cape, Stephen (Malusi) Mzamane, a young Anglican priest, must journey to his mother’s rural home to inform her of his elder brother’s death.

First educated at the Native College in Grahamstown, Stephen was sent to England in 1869 for training at the Missionary College in Canterbury. But on his return to South Africa, relegated to a dilapidated mission near Fort Beaufort, he had to confront not only the prejudices of a colonial society but the discrimination within the Church itself.

Conflicted between his loyalties to the amaNgqika people, for whom his brother fought, and the colonial cause he as Reverend Mzamane is expected to uphold, Stephen’s journey to his mother’s home proves decisive in resolving the contradictions that tear at his heart.

A group of Eastern Cape women found the novel so moving that they were inspired to make a series of embroidered works relating to the book. In 2000 The Keiskamma Art Project was set up and includes a group of about 130 South African artists and craftspeople who initially specialised in hand embroidery and tapestry weaving, but who have now expanded to include other media. It is based in and around rural Hamburg in the Eastern Cape of South Africa. The initial aim of the project was to provide employment, especially for women, to help fight extreme poverty and to support the high percentage of HIV/AIDS affected families in the area. Many of the items created under the Keiskamma Art Project are hand embroidered with scenes depicting the daily life and cultural heritage of the region’s Xhosa people.

The cover design for these books is based on four tapestries that were done by the trust to depict key events in the life of Reverend Stephen Mzamane, the main character in the novel, which is based on a true story. A young Xhosa man, Stephen was trained at the Missionary College in Canterbury, England, before returning to South Africa, where he struggled to find acceptance among his own people and encountered discrimination from within the Church.

The artists who worked on the series inspired by A Sin of Omission chose scenes for their tapestries which seemed central to Stephen’s life, the book was actually based on a true story. They visited Nondyola, the missionary station to which Stephen was sent on his return from Canterbury, and the site of the Anglican Institution in Grahamstown, in order to understand more fully who Stephen was. They were extremely moved by the story as they related to Stephen’s isolation and the conflict and pain he had experienced.

You can read about how these books were made in the Sin of Omission blog post.